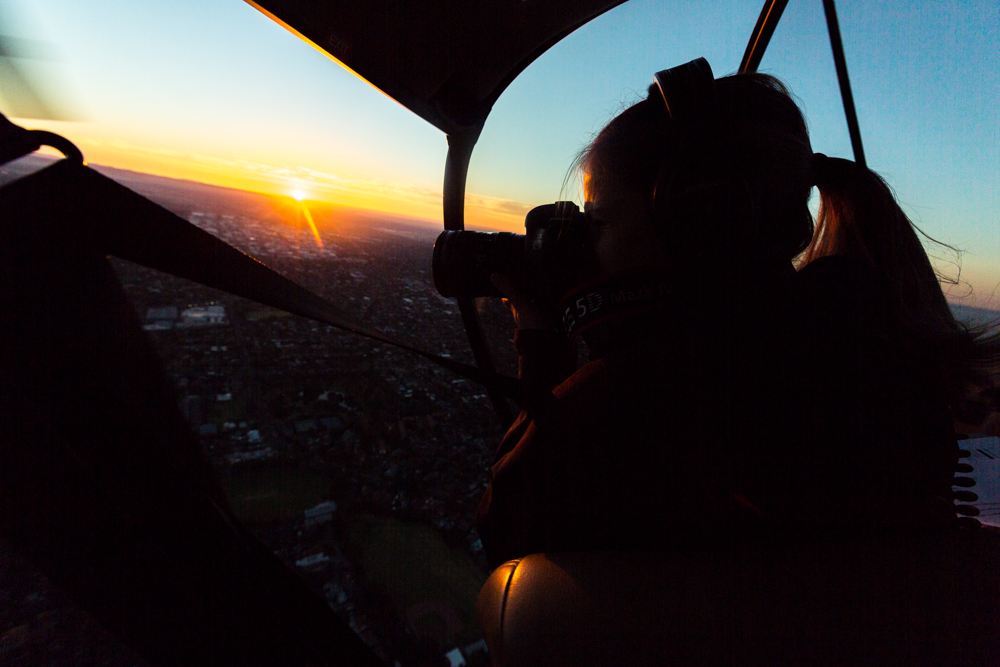 Growing up on acreage in rural New South Wales, Penny often spent her afternoons after school wandering around the countryside on bush pike or foot, capturing the landscape with her Dad’s film tape camera and experimenting with basic video editing programs. Not knowing at the time, this were later to become the foundations for a passion of landscape photography.

After completing high school and with a strong desire to immerse herself in the art and music scene, Penny relocated to Melbourne to pursue a dream of film. During her studies of a Bachelor of Film & Television at Swinburne University in Melbourne, Penny became intrigued with the aerial perspective, seizing any opportunity to capture photography from the sky.

Prior to university, Penny's intention was to become a specialist in video editing and affects, although progressively over the course she became naturally gravitated towards photography, specifically landscape photography.

Currently, Penny captures aerial photography professionally in and around Melbourne. Photographically she is drawn to vibrant colours, patterns and the Earth's landscape from above.